Another RTI activist death brings up Maharashtra’s toll to 16; India urgently needs to step up and protect its citizens from reprisals, says CHRI 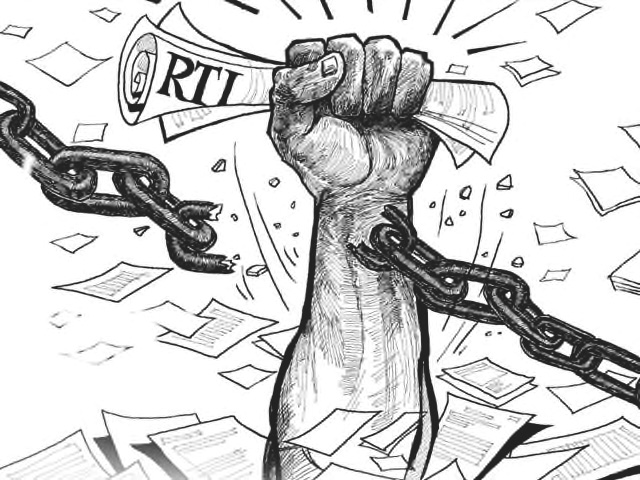 New Delhi, February 14: The alleged murder of another RTI activist in Maharashtra must be strongly condemned. The Pune Police discovered the decomposed body of 32-year old Vinayak Shirsath on Tuesday, February 12.

According to RTI activists in Maharashtra familiar with his work, Vinayak is said to have filed several RTI applications regarding allegedly illegal construction in Pune. His family had approached the police with a complaint after he went missing a few days ago. Suspecting that Vinayak might have been murdered, the Bharathi Vidyapeeth Police have sent the body for a post mortem examination.

With this case, the pattern of unabated murders, assaults, threats and harassment of citizens using the Right to Information Act to unearth corruption and expose wrong doing in the government continues. According to CHRI’s online documentation of attacks on RTI users across India, this is the 16th case of murder reported from Maharashtra -- the highest number anywhere in the country. With Vinayak’s alleged murder, and at least 35 cases of assault and 41 cases of harassment reported in the media, Maharashtra tops the list of states with the most number of attacks on RTI users (92) since the RTI Act came into force in 2005.

Last November, Meghalaya was stunned by attacks against activists Agnes Kharshiing and Amita Sangma who were brutally attacked due to their work against illegal coal mining and transportation in the state.

“We urge the Maharashtra government to ensure timely and effective investigation of Vinayak’s case, identify all persons responsible for the alleged murder and ensure their prosecution in court,” said Venkatesh Nayak, head of CHRI’s Access to Information programme.

CHRI also urges the Maharashtra State Information Commission to call for all pending RTi applications filed by Vinayak and direct the concerned public authorities to disclose all information suo motu in accordance with the provisions of the RTI Act. This will ensure that the efforts of those responsible for Vinayak’s murder to keep such information under wraps will be frustrated.

However, long-term measures are required to prevent such incidents from recurring. The Central Government has not yet enforced the Whistleblowers Protection Act enacted by Parliament in February 2014. Instead, regressive amendments to the law which will effectively discourage any whistleblower from blowing the lid on corruption and other kinds of wrongdoing in government out of fear of reprisals are pending in the Rajya Sabha.

“We call for the withdrawal of these amendment proposals,” said Sanjoy Hazarika, International Director, CHRI.

The Central and the state governments need to work with civil society actors and the media to put in place credible mechanisms to ensure the prevention of attacks on campaigners for transparency and social justice.